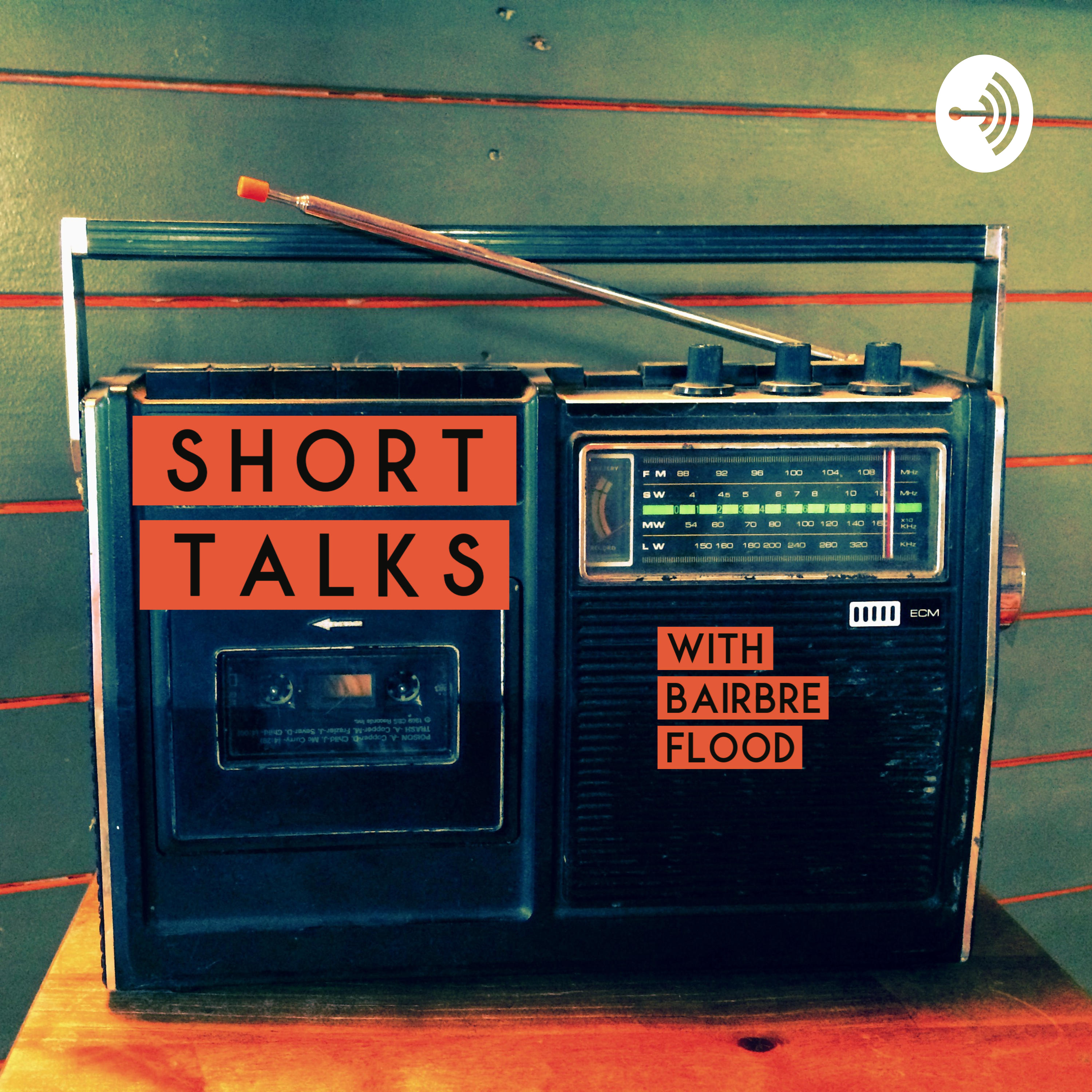 Poets and editors from Nigeria, Zimbabwe, India and South Africa give us an in-depth look at diversity in Irish writing and publishing. Nidhi Zak/Aria Eipe, Christie Kandiwa, Chandrika Narayanan-Mohan, Khanyo Dlamini and Chiamaka Enyi-Amadi read their poetry of love, migration, family – and share their own unique experiences of ‘home’. They reflect on the power of language to shape identity, and the connection between writing and social change. They explain how we could be doing better in terms of diversity in the arts in Ireland – and what kind of organisations are currently helping to shift the conversation. Skein Press co-editor, Grainne O’Toole, and poet Jessica Traynor also share their experience of collaboration: and why it’s vital to put more support in place for writers from under-represented communities. CREDITS: Signing In: The ‘New Irish’ Writers, is produced by Bairbre Flood and funded by the Broadcasting Authority of Ireland under the Sound & Vision Scheme.

Abdul is a teacher and co-ordinator with the One Happy Family community centre on Lesvos, Greece – https://ohf-lesvos.org/ – which is planning to reopen soon.

One Happy Family is one of many initiatives run together with refugees in the Moria and Kara Tepe camps. Others include Stand By Me Lesvos, and Wave of Hope for the Future (WHF) – https://www.facebook.com/WaveOfHopeForTheFuture/ – who just opened a new school in Moria.

‘I came from my own country just to be safe.

I don’t feel myself safe’

Baqir, an unaccompanied minor living in Moria refugee camp, shares his experiences, and his hopes for the future.

*part of a longer documentary, ‘Against The Wire’, for broadcast later in the year on Newstalk, (funded by the Simon Cumbers Media Fund).

Episode 6 : From A Greek Refugee Camp

Irish nurse, Elena Lydon talks to me from Lesvos where she’s working with refugees for six months.

‘We’re seeing so much trauma…we’ve seen lots of young children who no longer speak.’

Currently around 1,800 unaccompanied minors on the island, people stuck there with interview dates in 2022, and services increasingly overwhelmed.

If you’re able to donate, please use her paypal account: tuomeys@gmail.com

‘We didn’t want this conference to be any other conference, whereby we’ve got people theorising about other people’s lives. We wanted the people that don’t have the opportunity to narrate their own stories to be able to have that platform.’ – Lucky Khambule, co-founder of MASI

I chat to Lucky at the first MASI (Movement of Asylum Seekers in Ireland) conference in Dublin. More info: https://www.masi.ie

Malak Bouod grew up in Benghazi and became involved in human rights activism in her teenage years. She was involved in youth development groups in her home city and founded the Libyan Debate Club while also working in event management and strategic planning. She moved to Ireland in 2014 where she claimed asylum and was granted refugee status in 2016.

Malak was interviewed by Sorcha Pollak as part of the New to the Parish series of articles in the Irish Times, and invited to the West Cork Literary Festival along with Flavio Camejo from Venezuela, and Bulelani Mfaco from South Africa, where we caught up for a chat.

I talk to a resident in Clonakilty Direct Provision Centre -The Lodge- about why they felt the need to go on protest this morning. (She preferred not to give her name).

Jessica Traynor reads Calais, and The Artane Boys’ Band from her collection, The Quick (Dedalus Press) – and we talk about the politics in her poetry.

Music by An Galar Dub